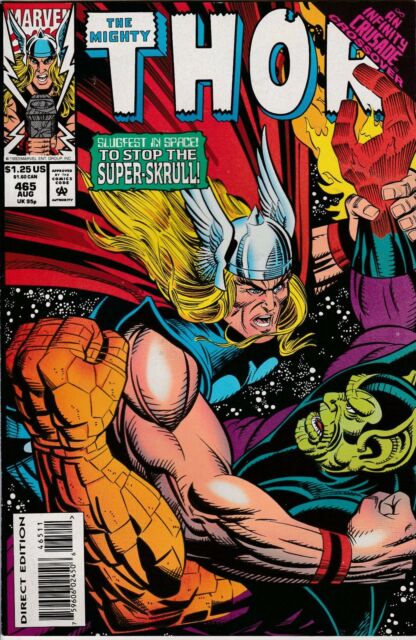 Day 8 of Inktober 2018, I decided to work on my human anatomy by drawing a man performing an an action sen straight from a action movie. I admit that his face could still need work and my pistols and hands need a lot work but the actual length and size of the rest of the character are decently proportioned and do not look too out of place or as an eye sore. So in the end there is some development in my art abilities.