This post is another storyboard attempt for Famous Women of the World project done in Pen: 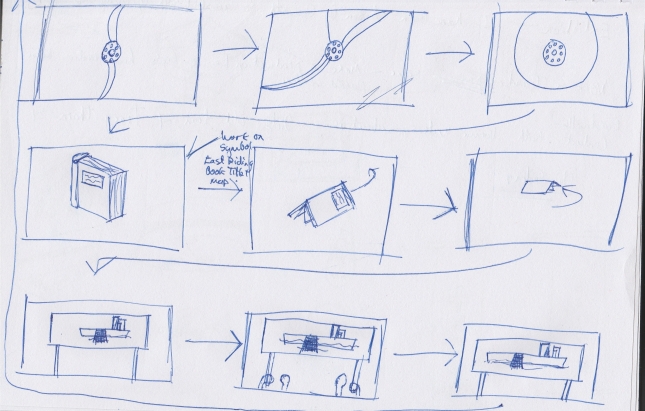 I haven’t change the first storyboard panel that much since the previous one the only change to this original one is that I tried the protest banners for Lillian Billoca. Unfortunately the idea didn’t work as I planned once I sketched it down, not many people saw the connection to Lillian or recognised it what the image was. 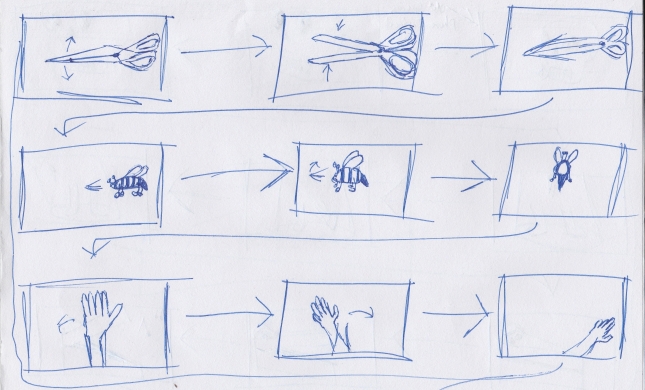 No change in this version apart from more frames introduced to make the scenes last longer. 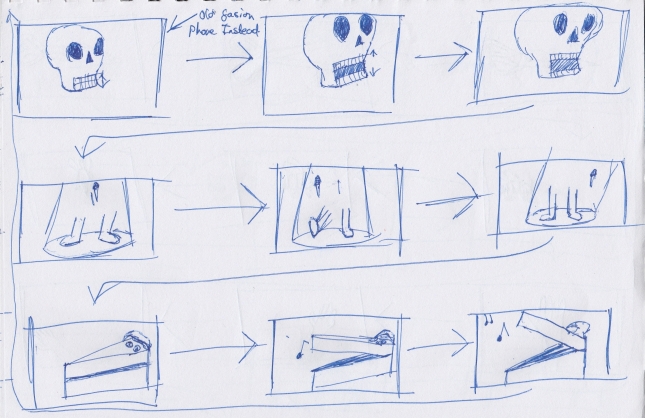 Sweet face was introduce on the end frames but no one saw the connection to the Norma Waterson, so I should maybe go with another one of her songs maybe Dirty old town, since that is a more recognised song that she wrote.

These last three frames before the ending frame are based on Tracey Thorns Plain Sailing, unfortunately not many people recognised her via this maybe I should try another idea such as showing the entire boat sailing across the ocean. This would not only make the animation more recognisable to Tracey thorn but also allow the target audience time to look at it to work out what it actually is.

I have posted a better version of this storyboard that is a lot more clearer to see on my first animated attempt of this project. where I have talked about all the changes that I will be begin to make to improve this project for the better.