This is the environment design section: 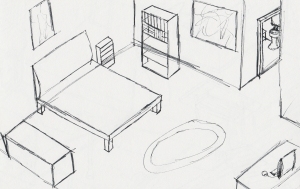 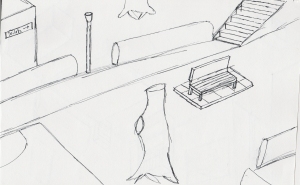 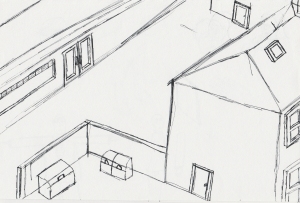 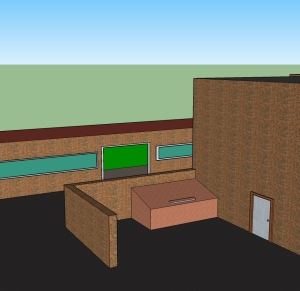 The first design idea is that of the victims bedroom for the opening scene, the only downside with this section is that it isn’t used that much in the animation except for the beginning if anything although, it does help add a sense of realism to the animation by showing how alike the victim is to the target audience. The second image is that of the route of the victim takes to get to the school, which is where several incidents involving the victim and bully could occur, which made it an excellent scene for the animation. The next image is that of the actual school, where I have drawn several area that are possible for the bully to ambush the victim which makes the story line a lot easier to plan, the final image is a coloured version.

Here are some of the developed art work for the various environments that are going to be used for the bullying animation, most of these are the ideas above developed to look either more realistic or to make help give the impression what the final design will look like. 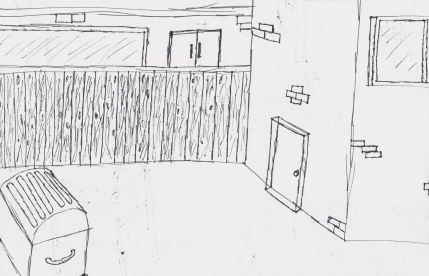 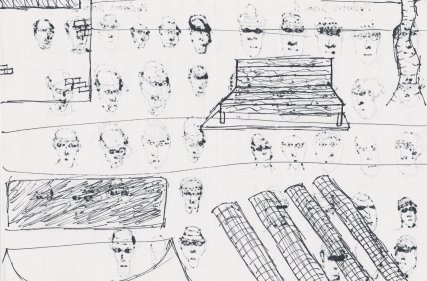 As you can see I have expanded various features within each environment the bigger images are designs that the target audience stated were more appealing due to the fact that they had a lot more detail then the rest of images above, they also claimed that it came to suit the design of the characters a lot better then the first design ideas. The favorite design is the school one according to the target audience not only because of the detail but also due to the fact that it defiantly gives of a aura of been a school or at least  some form of education centre.